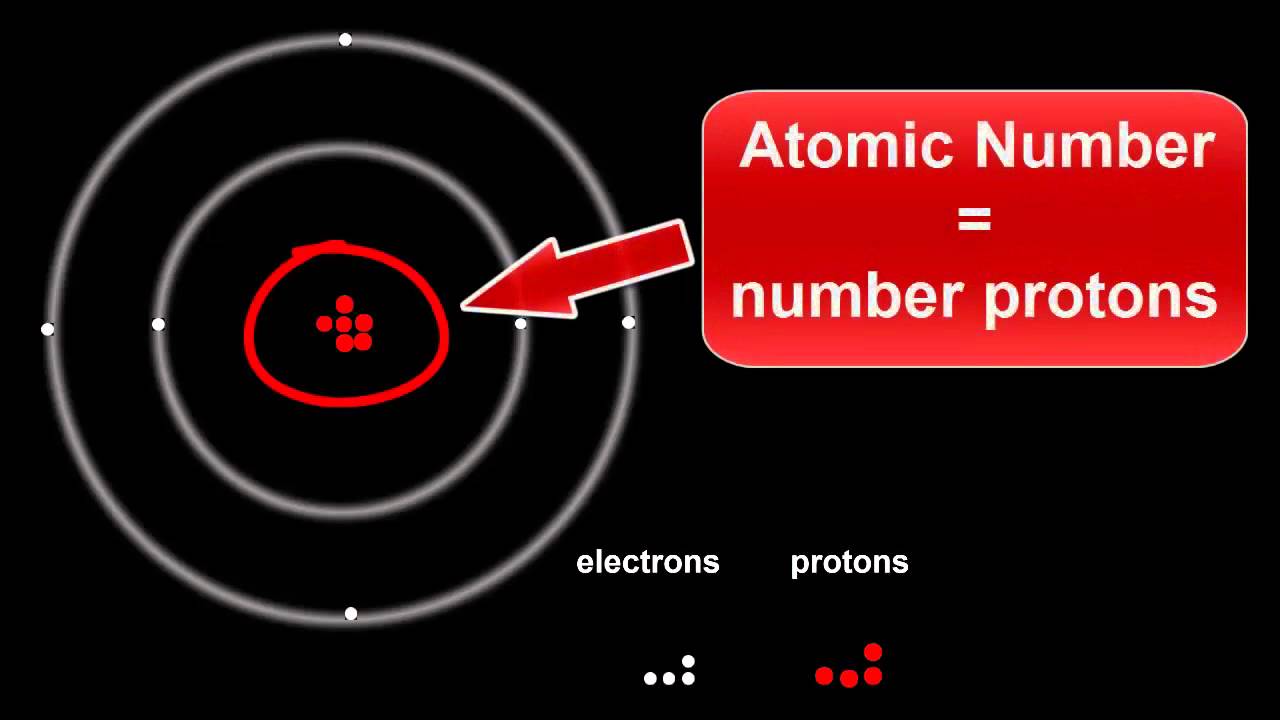 A SINGLE atom is electrically neutral (it has no electrical charge). This means that in any atom there must be equal numbers of protons and electrons. In this way, the total positive charge on the protons is balanced by the total negative charge on the electrons orbiting the nucleus. So, the charges must cancel.

Electronic arrangement refers to the manner in which electrons are arranged in an atom. An atom contains a central nucleus containing protons and neutrons, and a cluster of electrons revolving in orbits around the nucleus. These electrons are grouped in shells.

Bohr (1913) put forward a theory of electron positioning which is still generally accepted and used until now for chemical purposes. Bohr’s Theory on the arrangement of electrons in an atom can be summarized as follows:

-Electrons are in orbit around the nucleus of the atom.

-The electron orbits are grouped together in shells. A shell is a group of orbits occupied by electrons with approximately equal energy.

-The electrons in shells distant from the nucleus have higher energy than those in shells close to the nucleus.

-The maximum possible number of electrons in a shell numbered n is 2 (2n).

-In the outermost shell of any atom, the maximum number of electrons possible is 8.

-The outer electrons of some atoms can be removed fairly easily to form ions.

-Chemical bonding between atoms to form molecules involves the electrons in the outer shell only.

After the first 20 elements, the organization of the electrons becomes increasingly complicated. The third shell (n = 3) can be occupied by a maximum number of 18 electrons

At this stage, you will not be asked to work out electron arrangements beyond element 20 (calcium), but you should be able to understand the electronic structures involving more electrons (for example bromine with the arrangement 2:8:18:7).

All atoms of one element have the same number of protons. This is called the atomic number (or proton number) of that element. It is given by the symbol Z.

In the same way, an atom with 6 protons must be carbon atom. Also any atom with 7 protons must be nitrogen atom. So, you identify an atom by the number of protons in it. There are 109 elements altogether. Of these, hydrogen has the smallest atoms,with only 1 proton each.

Every atom has an equal number of protons and electrons, so theatomic number also tells us the number of electrons in that atom. In any given atom of an element, the number of neutrons has no effect on the identity and properties of that particular element.

It is the number of protons and electrons that determine the identity and properties of any given element. The number of neutrons only affects the mass, since each one of them has the same mass as that of a proton.